YOU Don’t Know Me viewers have dubbed the ending of the show a “complete and utter letdown”.

The drama, which was inspired by the criminal justice system, tells the story from the viewpoint of someone accused of murder – but fans aren’t happy with the conclusion. 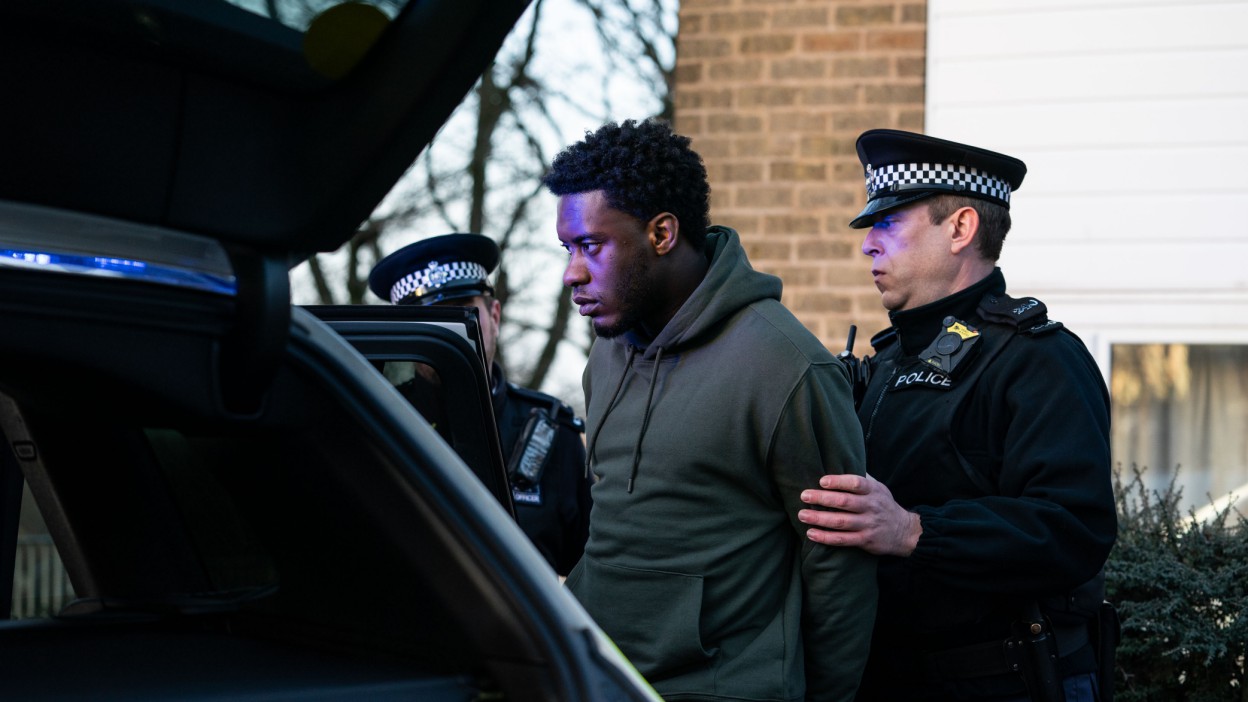 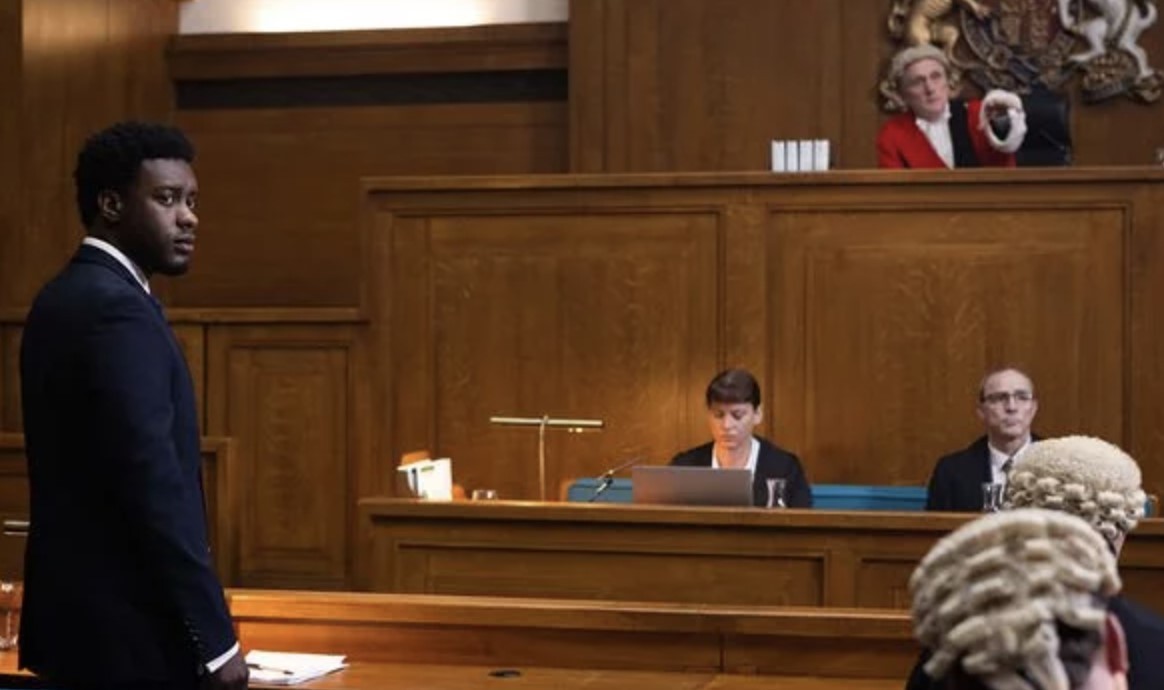 The four-part series left viewers with plenty of questions as they attempted to decipher whether protagonist Hero was telling the truth or not.

Hero, a young man from south London, is in the dock for murder.

Despite having physical evidence stacked against him, he is adamant he did not murder a young boy.

The first instalment explained how Hero had fired his own barrister during the court case so he could represent himself.

Hero was determined to present his own version of events to explain how a law-abiding car salesman is in the frame for murder.

Despite a gripping storyline hooking viewers, many have slammed the ending of the show, with some even pleading the BBC for “closure”.

One viewer fumed: "What a truly awful ending to a brilliant series. Why ruin it? It was so good.”

Echoing their comments, someone else questioned: "Was it just me who thought the ending was an utter letdown to a great TV show? I need closure.”

Meanwhile, a third added: "You Don’t Know Me is the best thing I’ve watched in a while.

“I’m still not happy about that ending, though.”

Criticism for the show came almost immediately just minutes into the first episode after viewers ridiculed it as “atrocious” and “inaccurate”.

Many took to Twitter to complain that the show was not following exact court protocols. 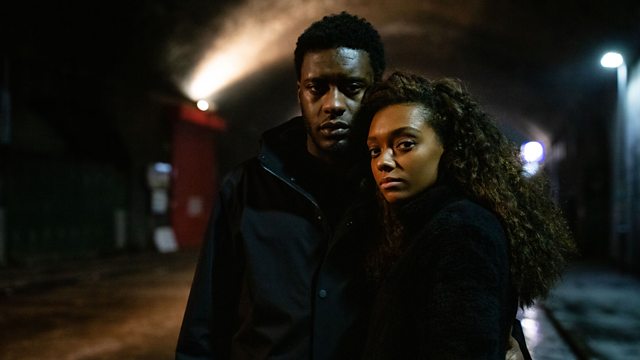 Is You Don't Know Me based on a true story? 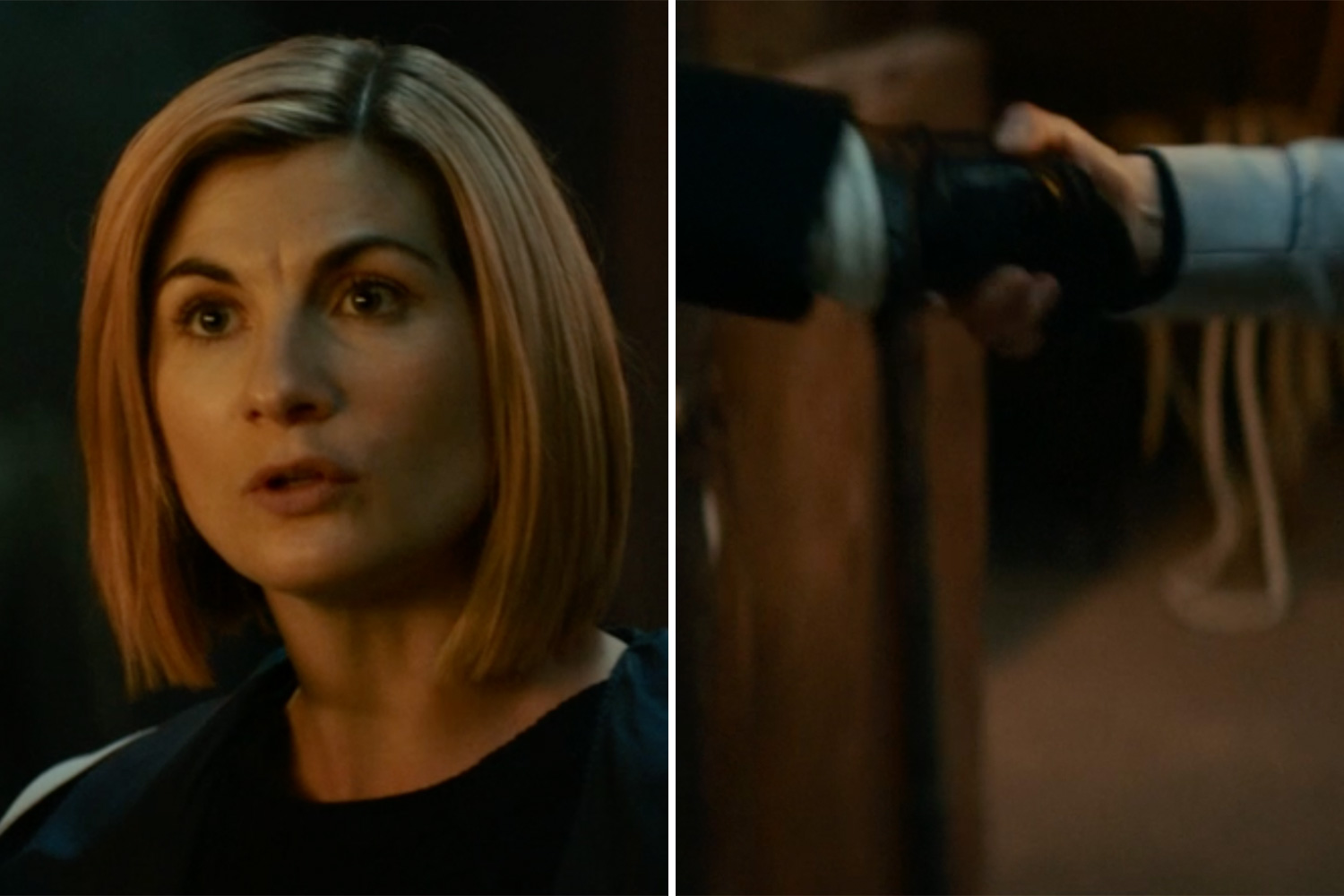 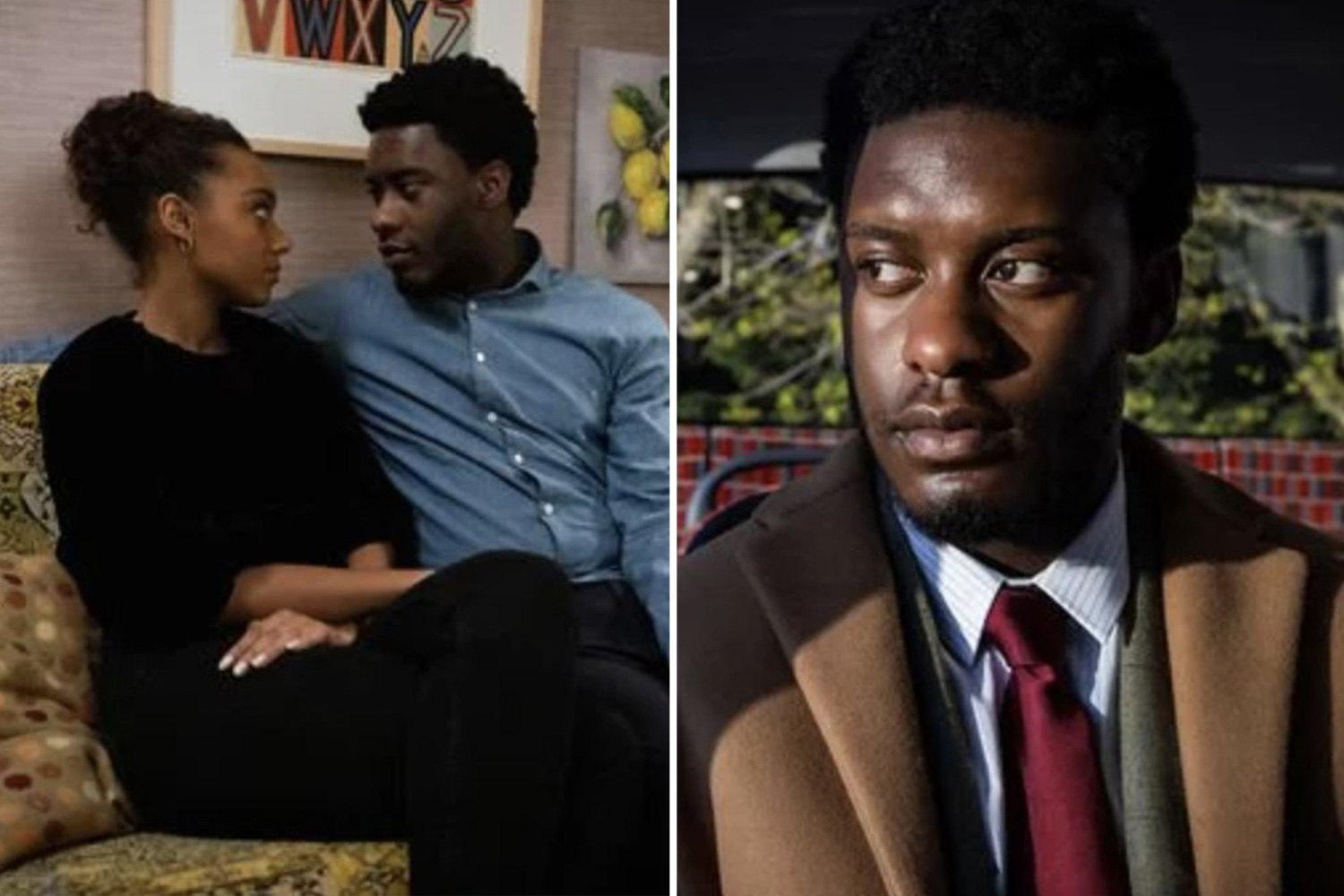 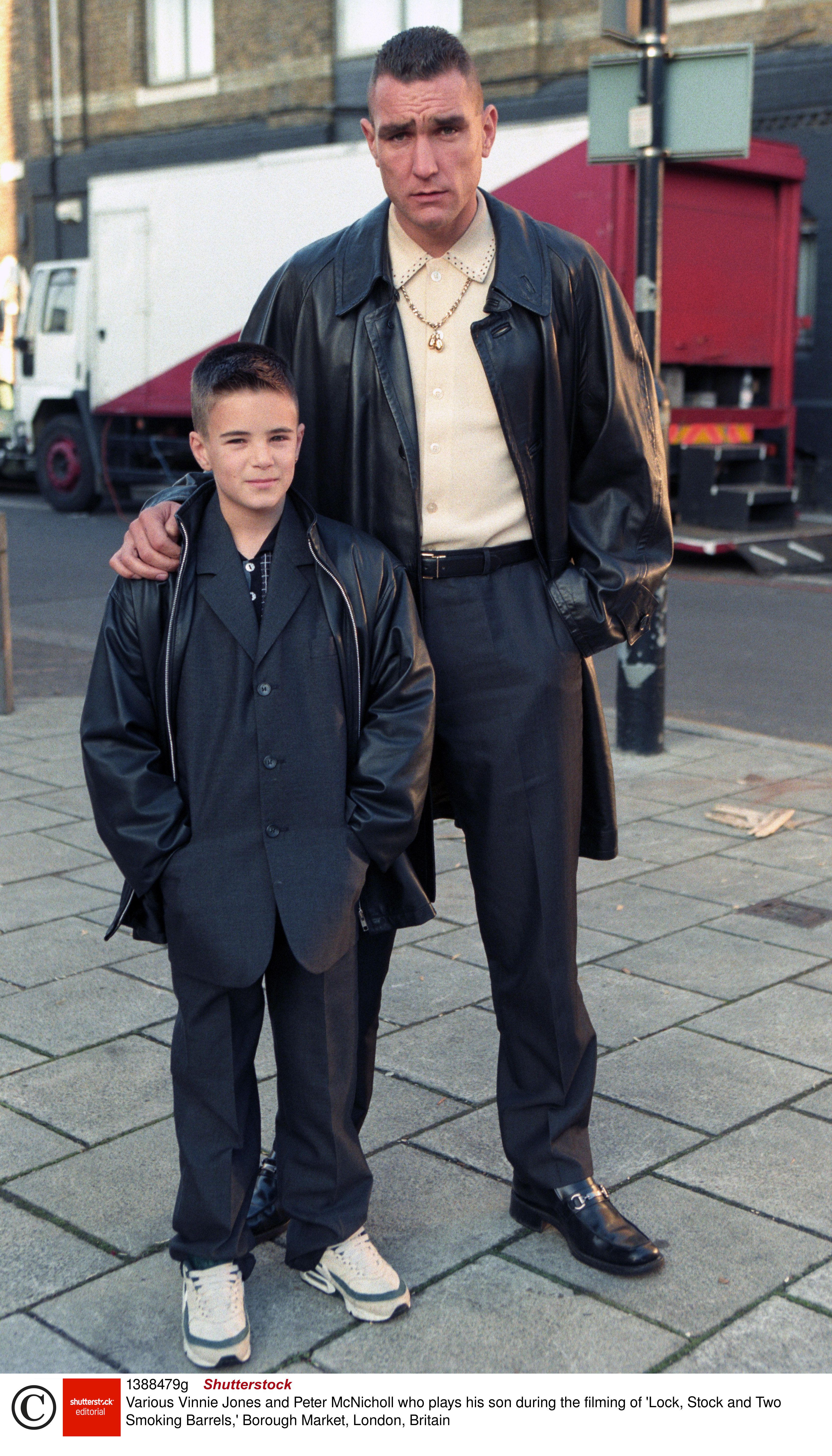 One viewer fumed: "Defendant for murder marches down with no security, after refusing to give evidence, to give his evidence by making a closing speech which he can’t be examined on.”

Echoing their comments, someone else highlighted: "Seems an improbable legal set up on You Don’t Know Me."

You Don't Know Me is available to watch on the BBC iPlayer. 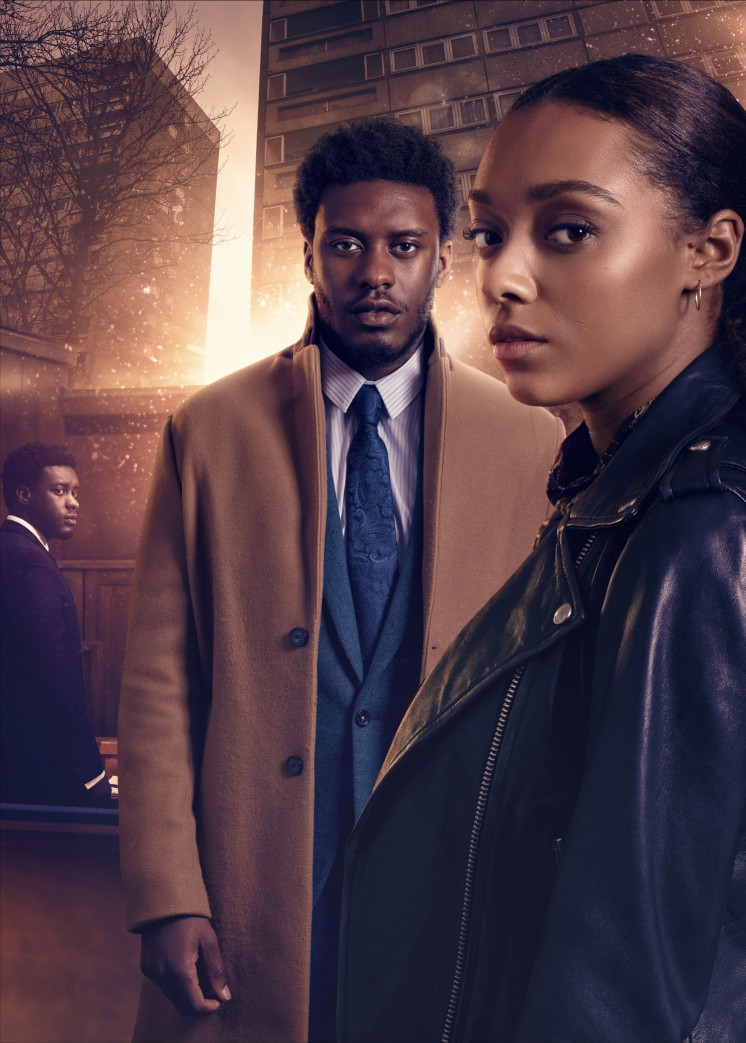