MORE: What The Big Bang Theory cast looked like at the start of their careers

But the pair have yet to cross paths on screen – despite being great friends for years after starring on WB sitcom Reba in the early 2000s – and Young Sheldon executive producer Steve Holland has teased that the Reba reunion fans have been waiting for may finally happen.

“I think at some point they’ll share a scene,” Steve told TV Line, adding that “it was never intentional for us to keep them apart; it’s just the way the stories fell out”.

Reba began guest starring on the show because of her relationship with Melissa, who told show bosses that the country star was a fan of the comedy.

But the problem is that “Reba is a little tricky to get,” busy recording music and acting on ABC drama Big Sky which makes scheduling scenes together difficult.

However, although Steve is aware of the magnitude of having Melissa and Reba back on screen together, he joked: “I like the idea of a potential Internet rumor that there’s a feud going on and we have to keep them apart.” 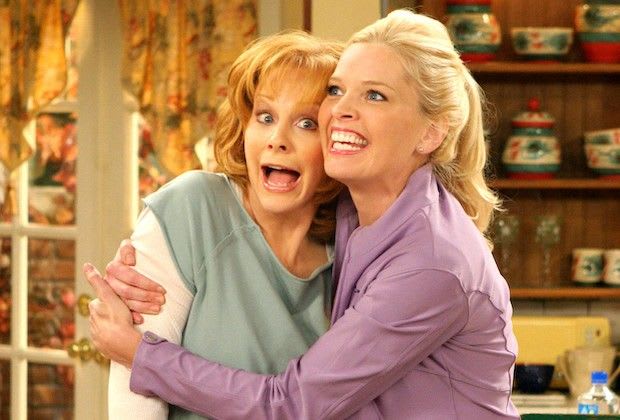 Reba and Melissa in the WB sitcom Reba

Young Sheldon follows The Big Bang Theory’s Sheldon Cooper as a young boy growing up in Texas in the 1980s and is all about the importance of family.

In the hit series, June is the ex-wife of Craig T. Nelson’s Dale who runs the sporting goods store. She becomes friendly with Meemaw, Sheldon’s grandmother.

Season six of the comedy is airing now on CBS. 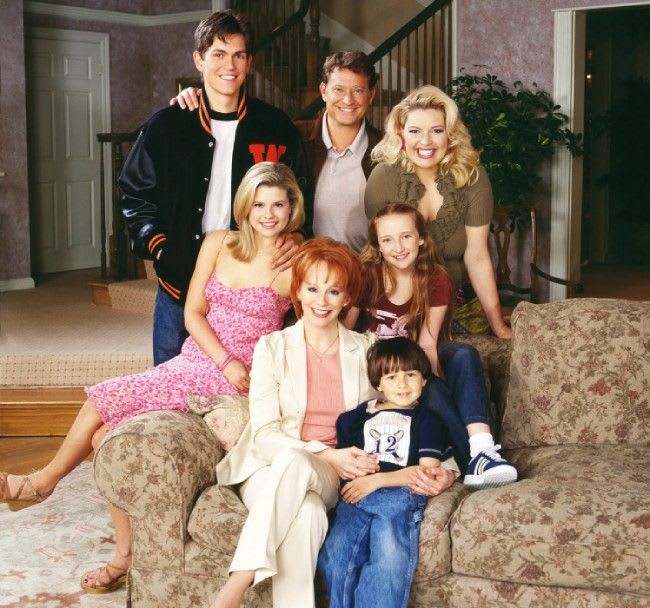 The two will reunite fmor a new Lifetime movie

For Reba fans who don’t want to wait to see their reunion though, Melissa and Reba will be reuniting in new Lifetime movie The Hammer, inspired by the life of traveling circuit judge. Reba will star as Kim Wheeler, “an outspoken, firecracker lawyer who is appointed Judge of the 5th District of Nevada, and is one of the few traveling judges left in America”.

“After the reigning judge passes away under suspicious circumstances, Kim finds herself covering a circuit that stretches between Las Vegas and Reno — a rugged, often desolate area where anything and everything can happen. With gavel in hand, she lays down the law with a no-nonsense brand of justice, that quickly earns her the nickname The Hammer.

“As the investigation of the former judge’s death heats up, Kim’s sister Kris (Melissa Peterman), who runs the local brothel, suddenly becomes the prime suspect.”