ZARA McDermott showed off her assets in a plunging push-up bra.

The model and former Love Islander star posed for sexy snaps while on holiday with her family in Portugal. 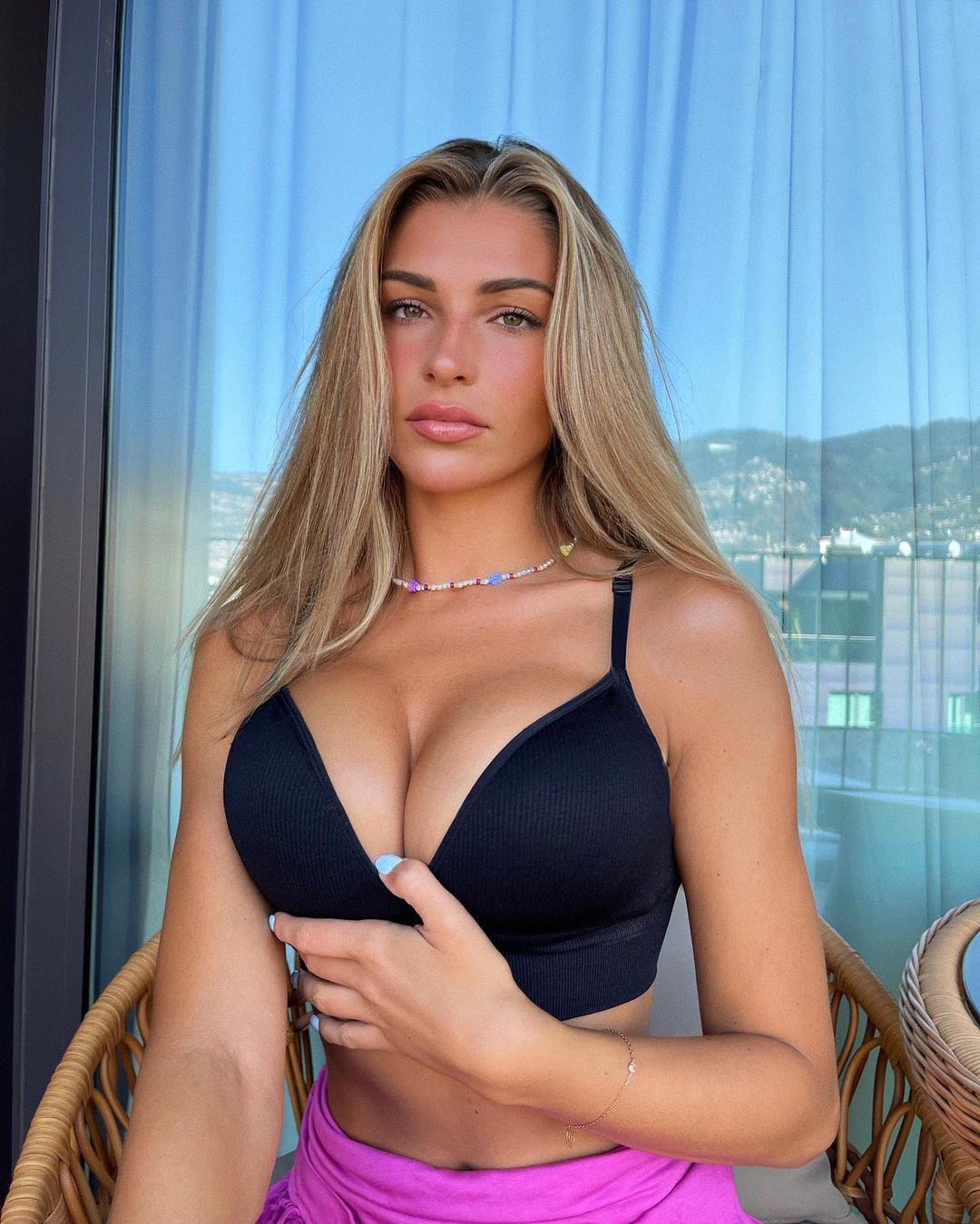 She's headed abroad to soak up the sun, while leaving boyfriend Sam Thompson at home.

The pair are currently renovating their Chelsea house to make it into their "dream home".

Posting the saucy snap to say "good morning" to fans, many were distracted by her fuller bust.

In February, Zara revealed she had a secret boob job to make them fuller and more symmetrical.

The 24-year-old admitted she was nervous to tell people and waited 12 weeks to confess.

In a Q&A on her Instagram story, she explained: "Crazy how people wanna assume the worst. I categorically have never once said 'I haven't had my boobs done' to anyone on social media since my surgery.

"I have only had them done for 12 weeks. I was always planning on talking about it! Just when I was fully healed and feeling happy and confident with the result."

The model revealed that a little bit of nip and tuck quickly resolved the issues she had with her chest.

She said: "I wanted to add some fullness to the upper part mainly, so yeas in a way, but more so I just wanted them to be balanced and symmetrical!"

The process was quite painful with Zara rating her left boob reduction a significant 7.5 out of 10, while her right registered a six on her own scale.

After the op, Zara said she suffered severe itching, and while they have recovered well, they are "still a bit fragile". 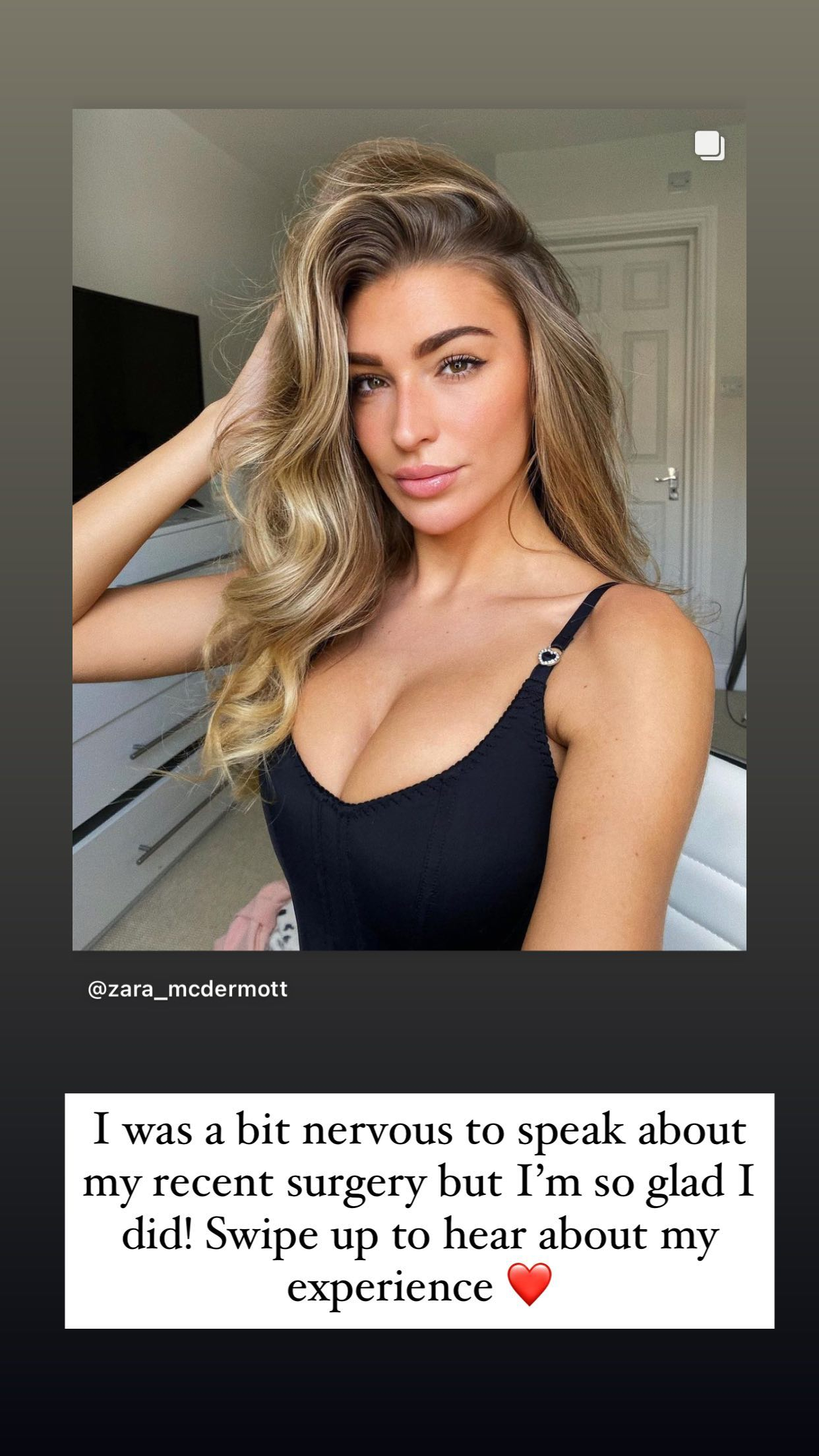 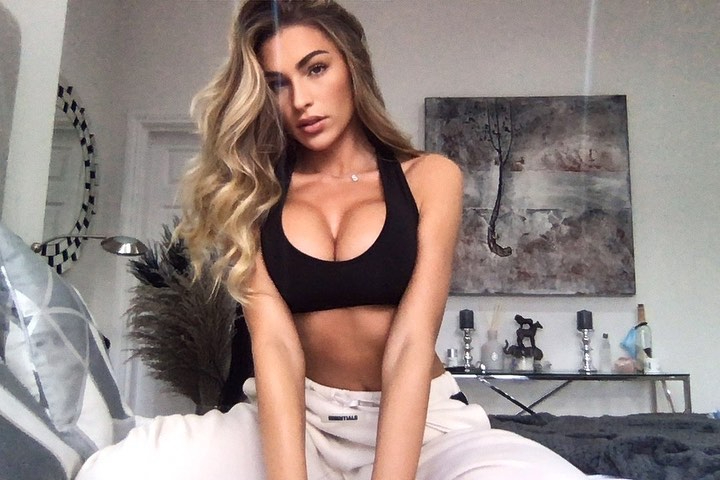 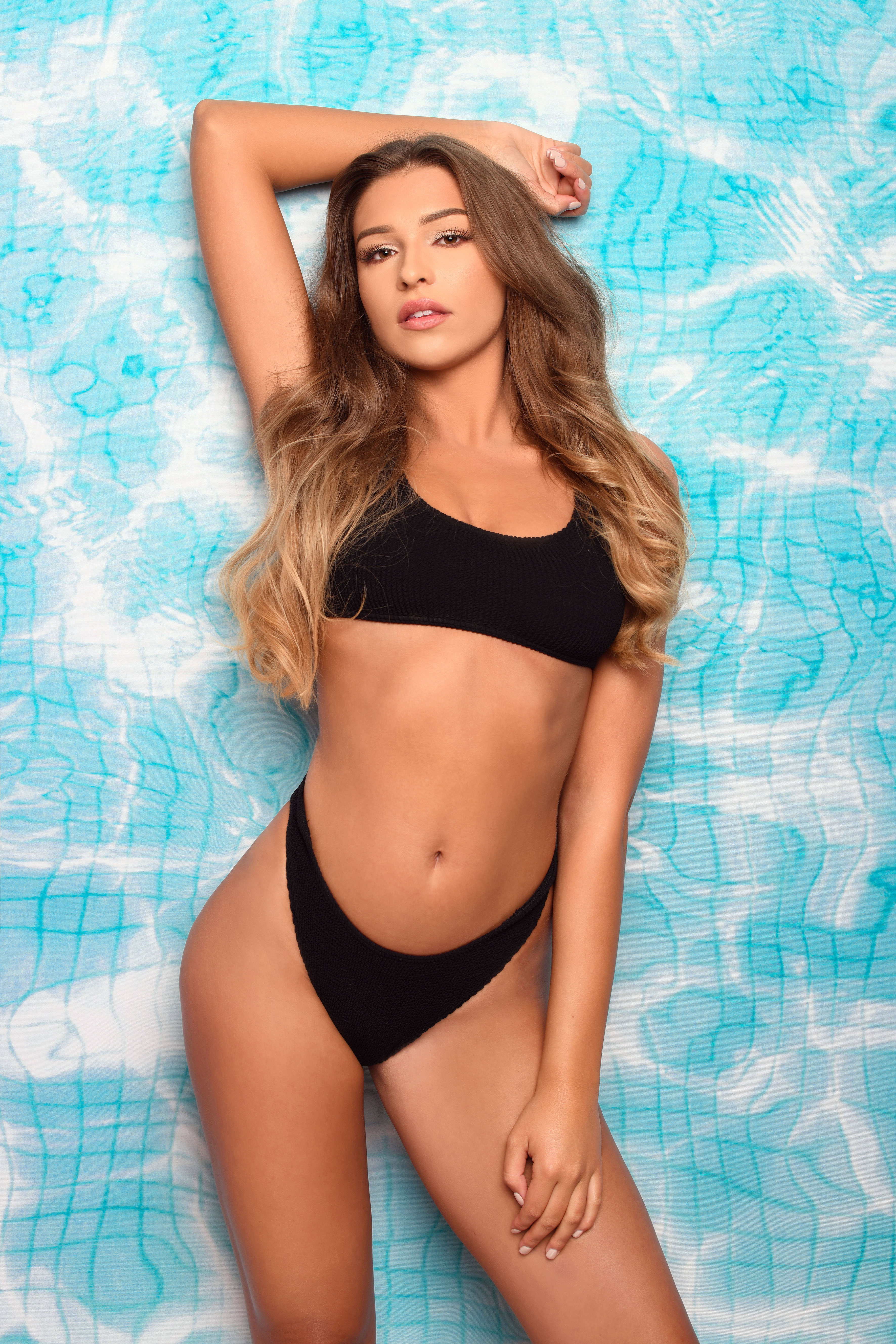 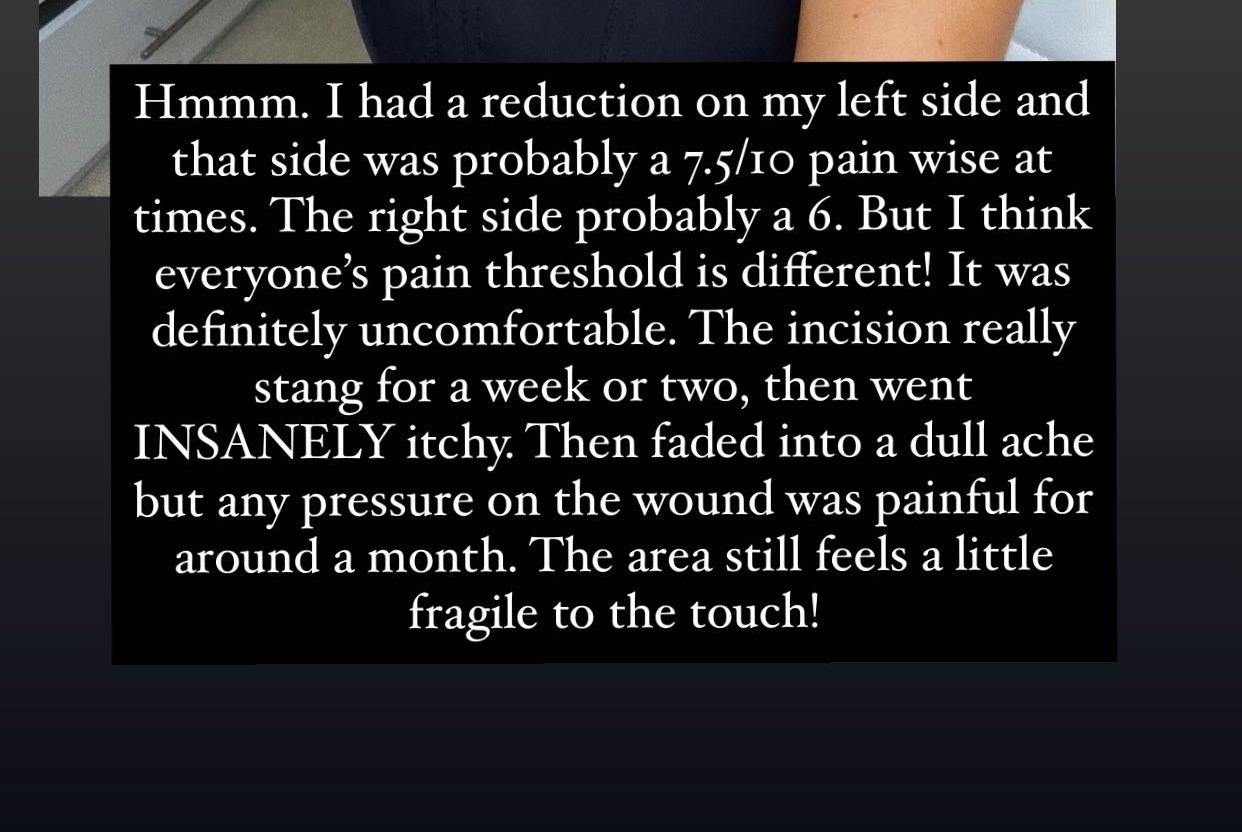