The series will be told in a modern telenovela style 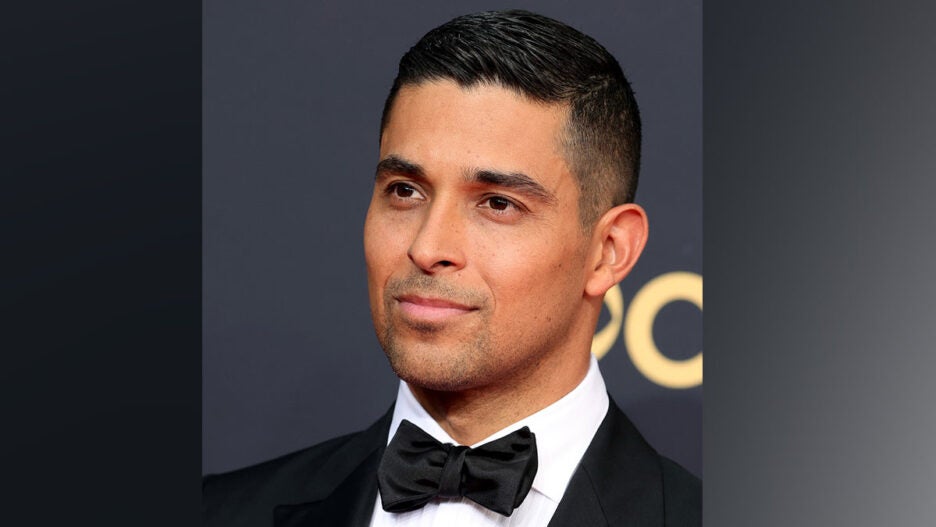 Wilmer Valderrama is teaming up with Disney Branded Television to develop a new version of “Zorro.”

The actor not only serves as executive producer, but will star as Don Diego de la Vega – and his alter ego Zorro (the dashing swashbuckler). 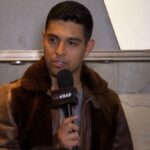 “We’re reimagining this Disney classic as a compelling period piece, set in Pueblo de Los Angeles, but told in a very modern telenovela style — with richly drawn contemporary characters and relationships set against the action, drama, suspense and humor of the original, iconic Zorro,” Ayo Davis, president of Disney Branded Television said in a statement Tuesday. “Wilmer shares our commitment to reflect the interesting and rich diversity of the human experience and we look forward to delivering a culturally relevant and entertaining story with definitional characters that will connect with our viewers for generations to come.”

“Growing up, Zorro was the one character that made me, as a Latino, feel like I could be a hero,” Valderrama said in his statement. “As an adult and a storyteller, I have a responsibility in the stories that I help bring to life. To partner with Gary and Disney to bring Zorro back into the family after 60 years and be a part of the legacy for other children to know they too can be the heroes of their own stories is a dream come true.”

The original “Zorro” TV series, which ran from 1957-1959, followed de la Vega as he defended the poor and fought against military tyrants, while riding his black stallion, Tornado. 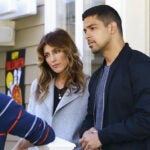